MY DAD, MY INSPIRATION

This is my dad. He is a fun guy. He’s loyal. He’s caring. He loves his family and friends. He is an amazing dad to me and my brother and an amazing “papa” to his grandkids. When I see how happy he is when he gets a hug/kiss from them, it makes me so happy. He has been through a lot of stuff. At 24, he was diagnosed with cancer. In May, 1981, he was told he only had three months to live. He made it past the three months and is still here today. (THANK GOODNESS!) He is in the last stage of kidney failure and my uncle is in town now to see if he is a kidney match. If not, all of us are going to get tested. So thankful for my uncle!! Thankfully he is a travel nurse so he can move around and work while he is in town.

I really don’t share a lot with everyone about what is going on in our lives. I asked him today, if I could document what he was going through. Maybe it’s more for me to get stuff out. I don’t know. I get mad at what all he has been through. I wish he and my mom didn’t have to constantly go through all this, but I am thankful he is here still and thankful she will never leave his side if he goes to the doctor/hospital. She has saved him a few times and I am pretty confident he wouldn’t be here if it wasn’t for her. She is his angel. She is our angel in our family.

He has gone to the emergency room three times since they have moved to Colorado in late July 2013. Each time has been scary. I have been so thankful for the emergency doctors. He had the same one twice at PSL in Denver and we have grown to know her a little more. So thankful for her! The last time she checked on me to see how I was because I couldn’t stop crying. You can tell she cares about her patients and their families.

I have become way more accustomed to hearing numbers of his levels for his kidney function (GFR), potassium, phosphorus, creatinine. And honestly, I probably don’t know what I am talking about half the time I hear things that are going on. He has lost a bunch of weight. He has had to wait for a while to hear that he could be cleared to go on the kidney transplant list. He found out he would be a candidate if he loses a few more pounds, which I am sure he will be able to do.  He has to eat random food to keep his levels down. Do you know what has phosphorus and potassium in it…mostly everything and anything that you would want to eat.

The next stuff that he has to do is get iron injections from having internal bleeding and having to go to the emergency room a week and a half ago. I am going to be going with him for most of them with the girls. I am sure they will go well and hopefully he will start feeling better soon. He still gets winded and tired really fast, which I am sure it’s from the blood loss, so I am hopeful he will feel better asap! He is my inspiration. Having gone through so much and never giving up. Always caring about others and being there for us all.

These photos are from the ER 1.5 weeks ago. 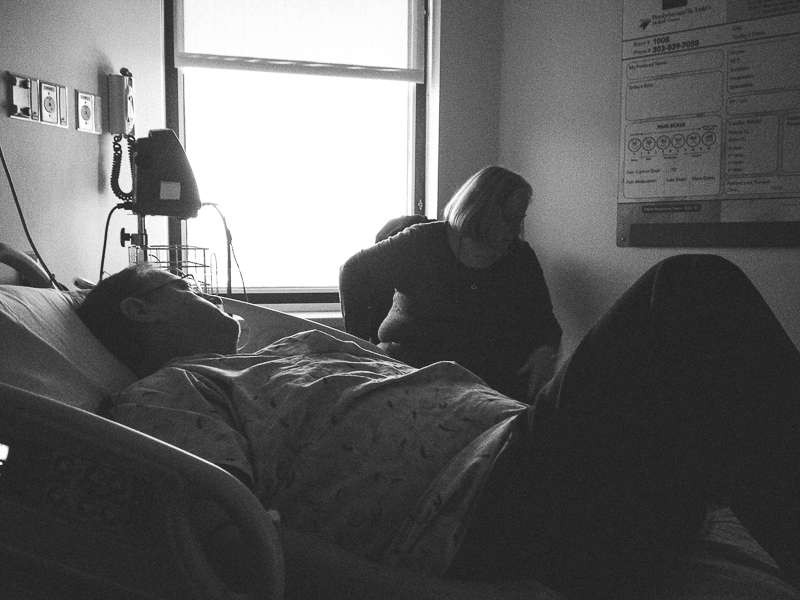 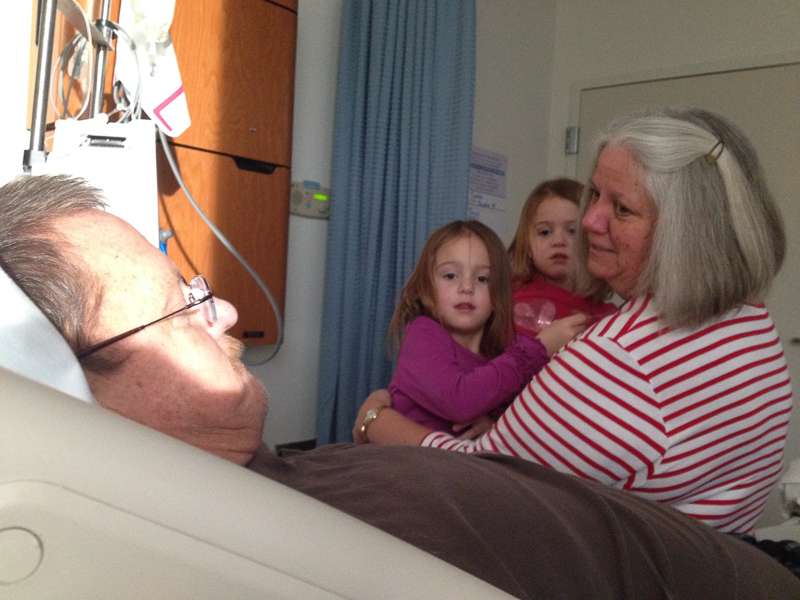 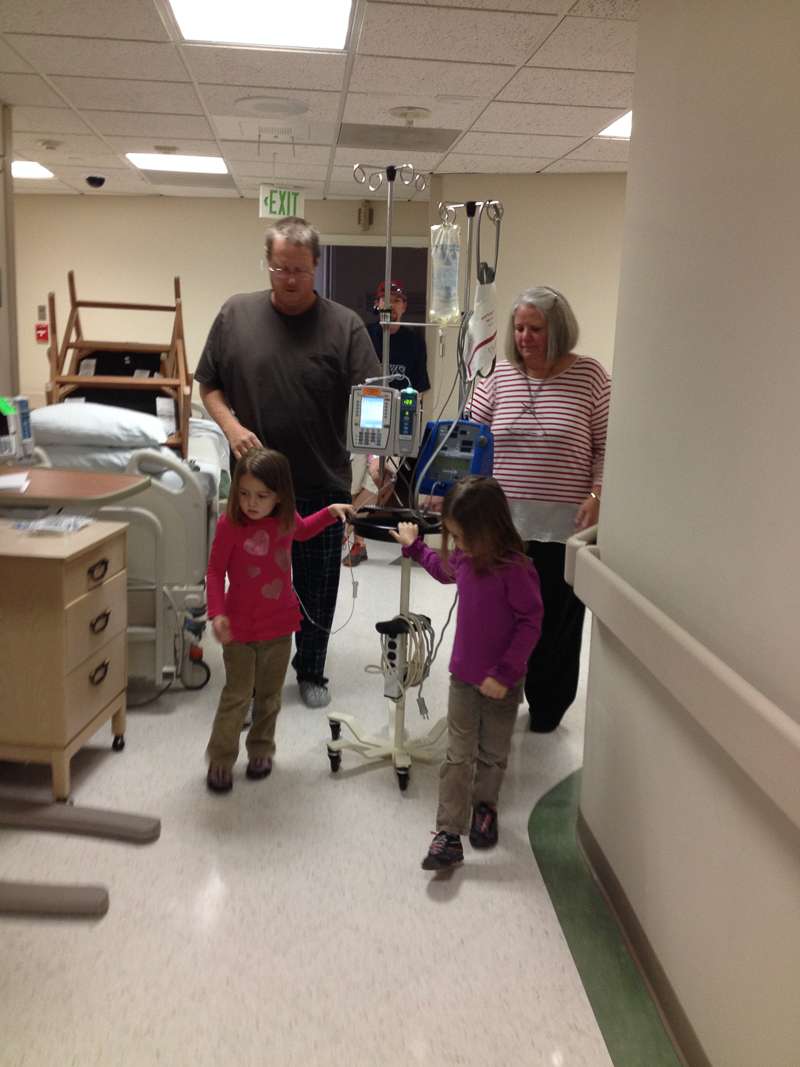 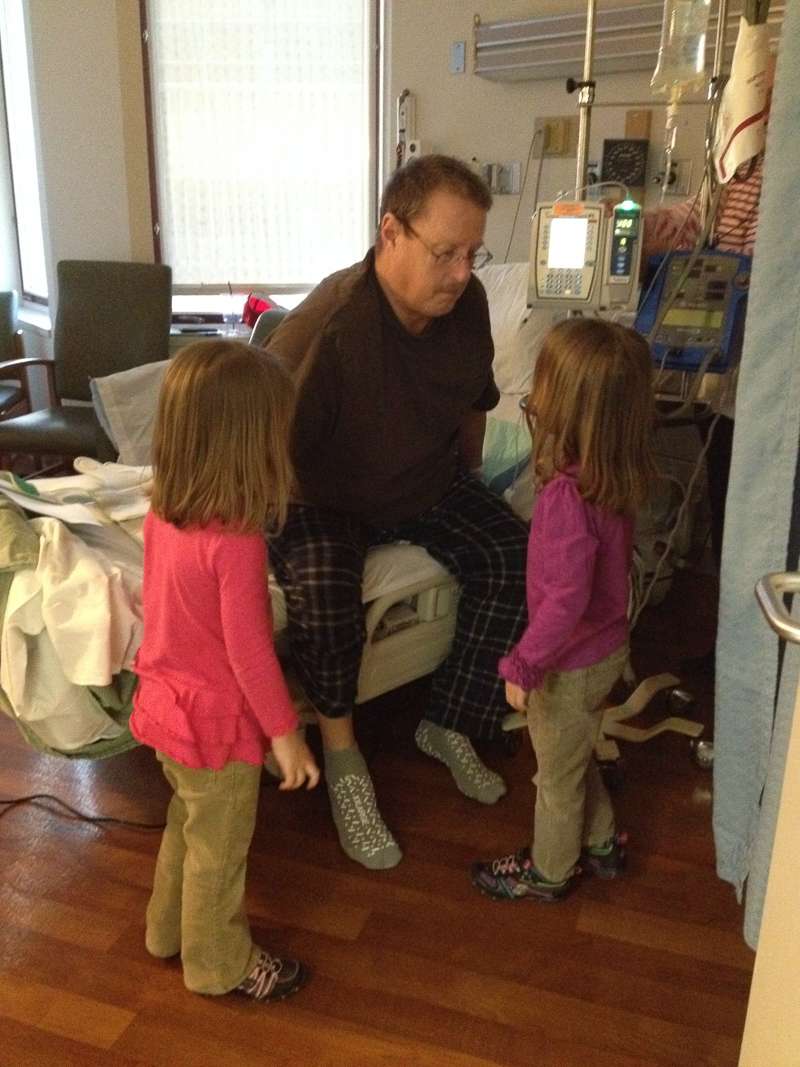 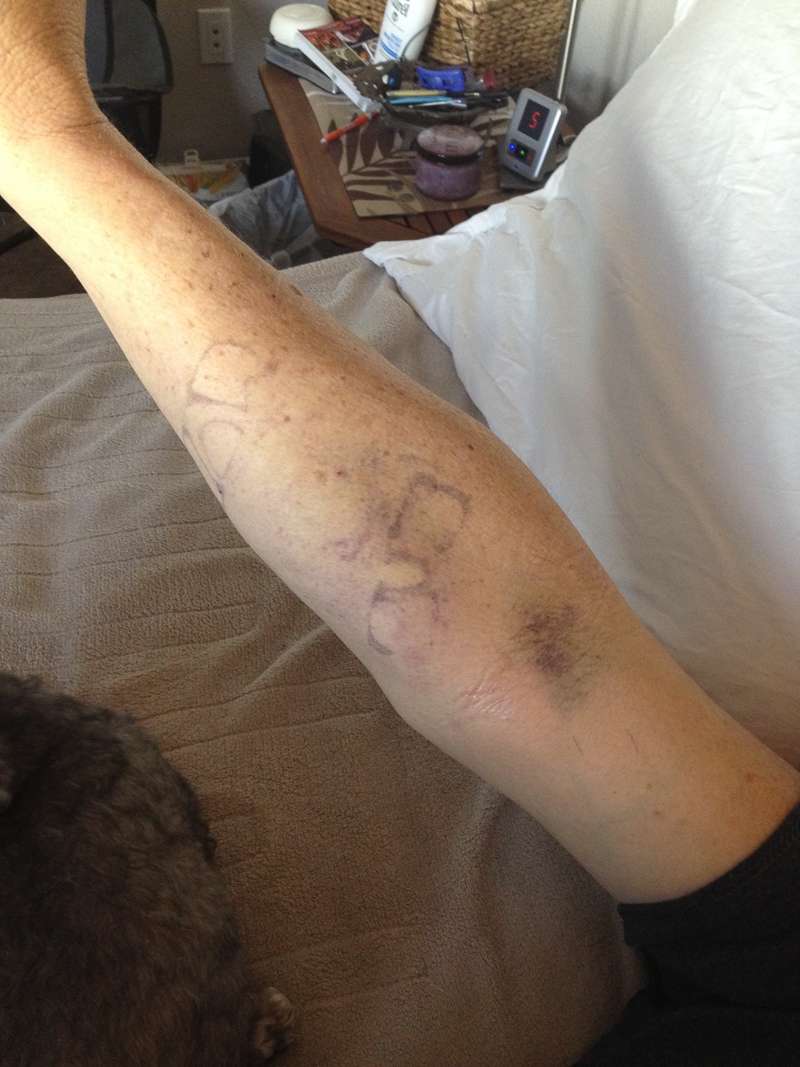 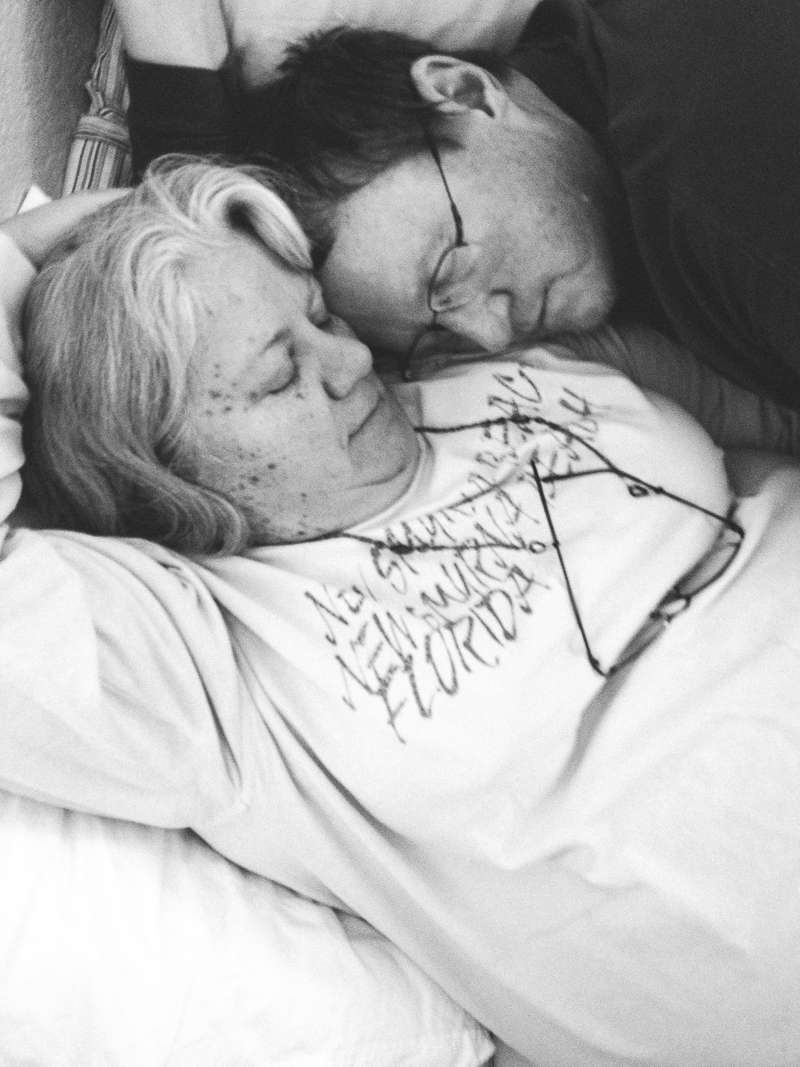 These photos are from our last trip to “try” to get an iron injection…which didn’t work out so he has to go to an infusion center Friday. 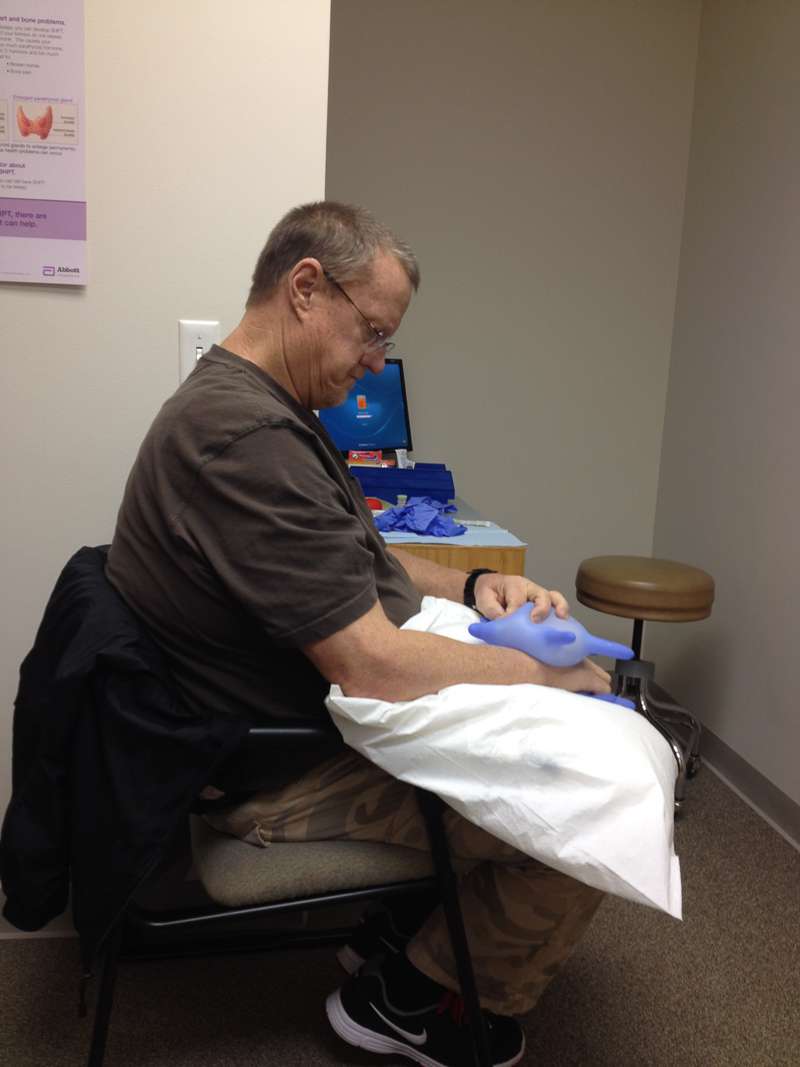 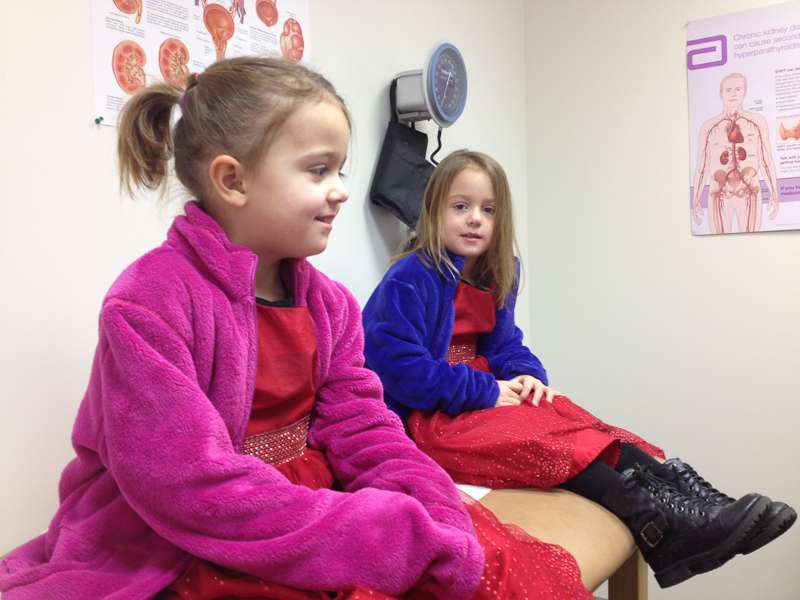 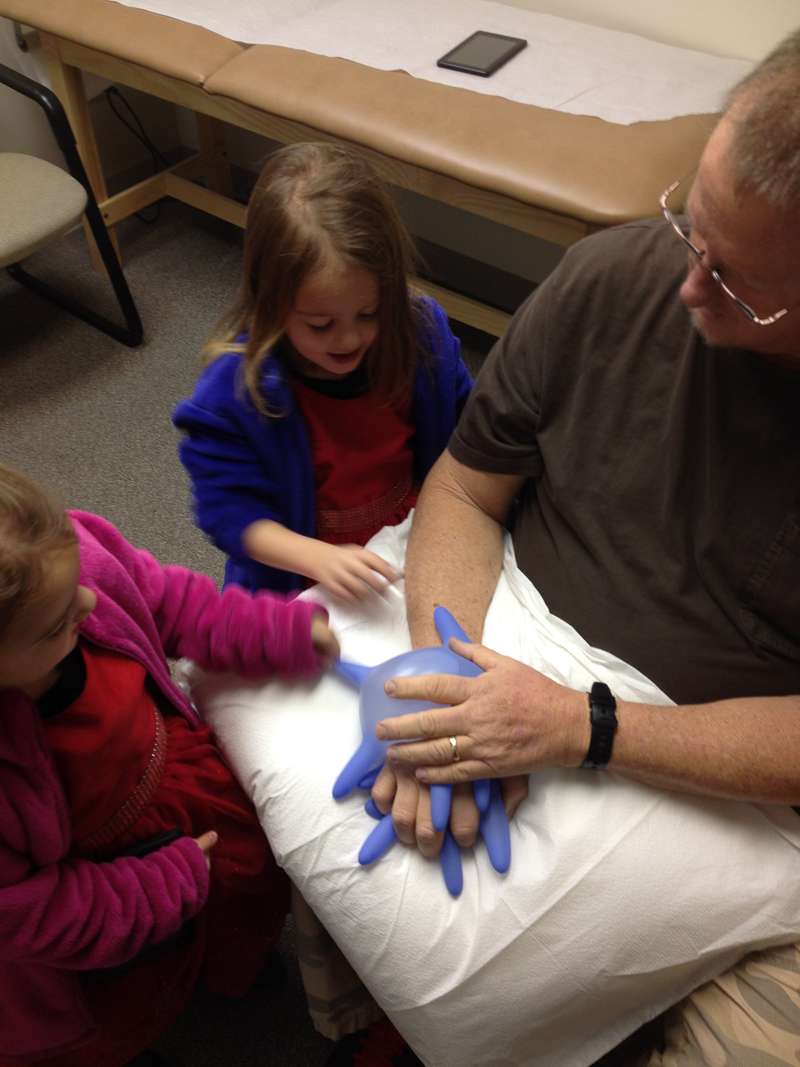 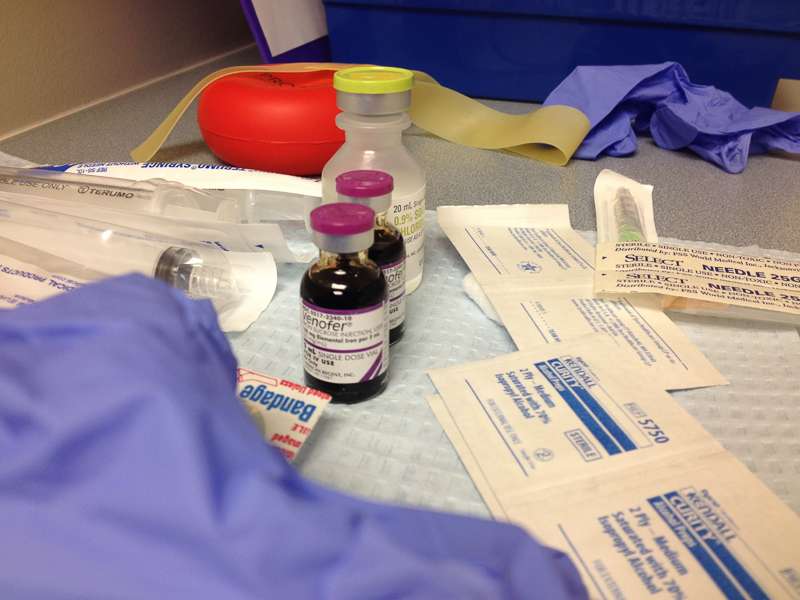