So many photographers are sharing their best of 2016 images and right now, all I can think of is my dad. It’s been 3 months since he has been gone. I still can’t believe it. I think about missing him so many times during the day. There hasn’t been a day that I haven’t cried and cried a lot.

I am going to preface some things so you can understand all that my dad (and mom) have been through. You can read it more in depth here. At 24, he was diagnosed with cancer. In May, 1981, he was told he only had three months to live. He beat it and defied everything the doctors told him.

In 2004, he had to go to the hospital in Colorado and got some scans done. The scans showed he only had one kidney. We think he lost a kidney during one of his many surgeries so many years before 2004. From 2004-2016 he had a lot of scares with his health. He had to go through heart surgery in December 2014 and immediately after, he had to begin dialysis. He was on dialysis for almost two years. My mom was his nurse and performed it every other day. He recently had some issues going on with his eye so he had to have surgery. From that surgery, looking back, things were never really back to normal.

My mom and I talk so much about the last 10 days of his life. We can’t make sense of what happened, but we talk a little about what my dad was saying to us before he entered the hospital. He was teaching my mom how to use the riding mower. He was telling me to “take care of her”. When he said it to me, I just got annoyed, because I didn’t want him to talk like that. I think he knew somehow that he wasn’t going to be here.

The Monday before he went to the hospital, I drove to their house and stayed the night to help. He wasn’t feeling well. We thought he just had a stomach bug because he was still acting “normal”. All three of us were up late that night with him getting sick. We all slept in the living room together. My parents were in the recliners next to each other and I was on the couch.

We woke up and I hung out until the girls got out of school. I gave him some food, water and sherbet and tried to get him to eat. I laid on the bed and hugged him and talked to him. I can still picture him laying there on his side with his arms crossed and eyes closed, not feeling well, but pushing through it like he always did. I kissed and hugged him and told him he would be fine and left to get the girls.

We went home and I got a call, not too much later that evening that my mom was calling 911 and my brother was flying in from Denver. I drove down to the hospital and they weren’t there yet, so I sped over to their house and they had just gotten him into the ambulance. I followed them to hospital and I am pretty sure we were all up for 48+ hours that first episode. He was in the hospital for 10 days. Those ten days were filled with so many ups and downs.

October 6th, which happens to be my anniversary, also happens to be one of the worst nights I have ever had in my life. They extubated him during the day and I showed up and was so happy because he looked more like himself. There weren’t a ton of machines on and there weren’t tubes everywhere.

I held his hand when I got there to try and calm him and he said, “let me go”, which I told him no and kept holding it. I know he was just confused with what was going on. We had to leave the room because they had to reintubate him, and while doing so, his heart stopped and it took a while to revive him. This happened around 7pm. The doctor said it had to do with not having enough air and putting stress on his heart. His amazing heart, which stood by him through everything. How could it let go?

This might be too much to share, but I am trying to let it out. I am pretty sure I have some kind of PTSD from everything. From around 7:30pm-until 6am that night, we watched as he deteriorated. I can’t handle saying that. The beeping of the machines was in my head and every time they went off, I would look over to see if it was something that mattered.

My two uncle Steves were in the room with us. Jake and the kids were sleeping in our car with 3 dogs. My brother was rushing to get back to the hospital from Denver. He miraculously found one, but he also had to drive from Baltimore to get to Morgantown. So he got there a little after 5am. I think it was around 5:30am, but not really sure. When my brother got there he knew. (He wrote about his experience also, if you want to check it out, go here. He wrote something pretty amazing about it all.)

We each talked to dad and whispered in his ear and told him how much we loved him. He was gone by 6am. He held on until my brother got there, so we were all together. I know he wanted that.

WHY I AM SHARING THIS:
My dad and mom went through so much over the years, between cancer (multiple times) and his kidney failure. We always thought he would get a new kidney. He never deserved to go through all this. My mom didn’t deserve it. No one does. When something new/bad would happen to him, he would get upset and down and then think about everyone else going through something and would say,”Why not me”. I recently got a tattoo, in his handwriting, that says that as a reminder to myself that people are always going through something and to remember. Become a donor. From seeing what he had to go through and knowing so many people going through something similar to him, all I can say is become a donor.

We only live once. Life is too short. Think about that and do the things that make you happy. Think about if you only had three months to live, and do all those things you always wanted to do. Stop wasting time on the little things that don’t matter. Love the people you care about. Show them you love them.

Try to use the saying “Why not me” whenever you feel down about something or if you have something to conquer.  And if you have to conquer something, fight like hell, just like my dad did for so many years and up until that last breath. 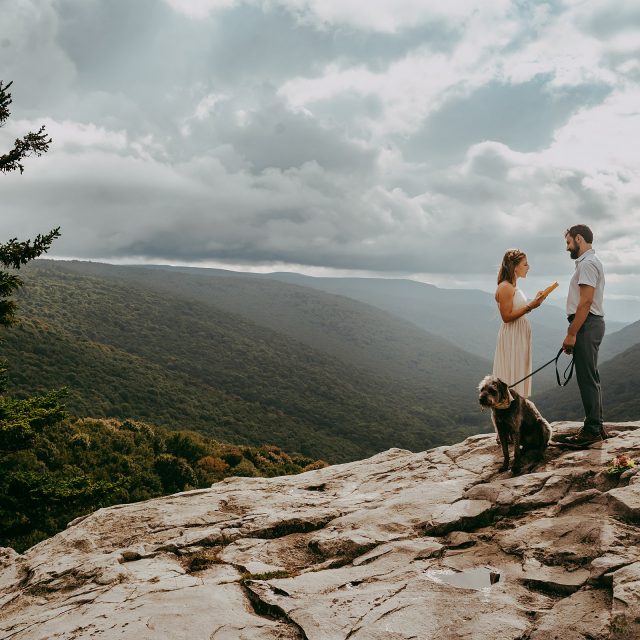 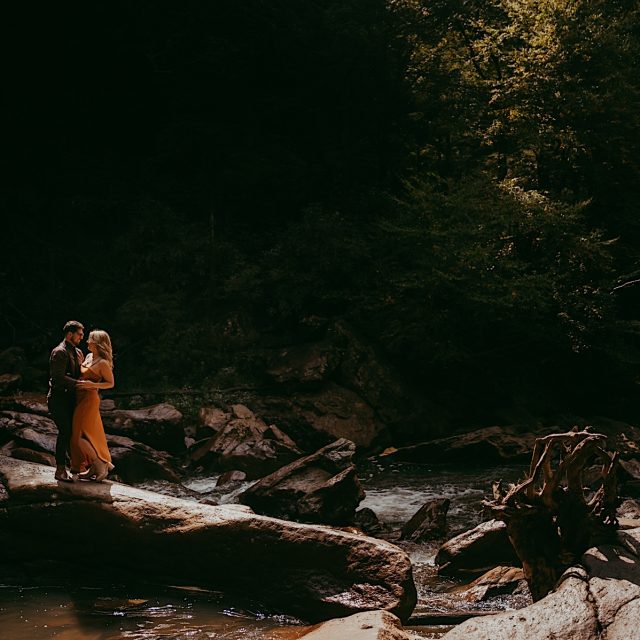 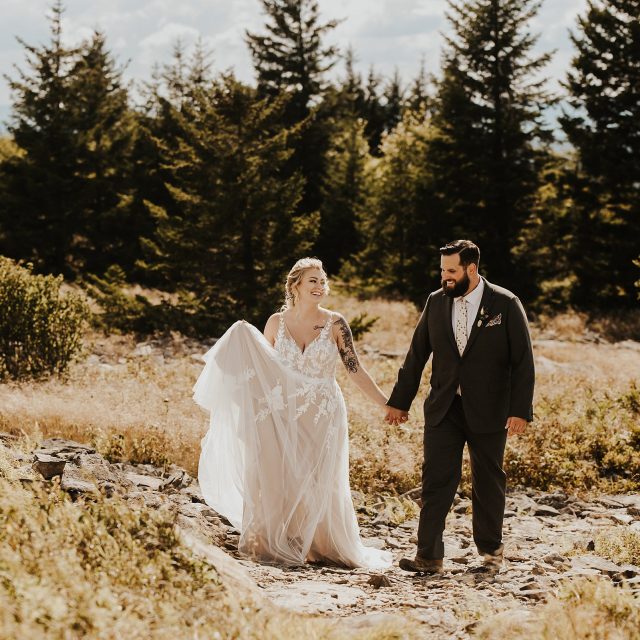 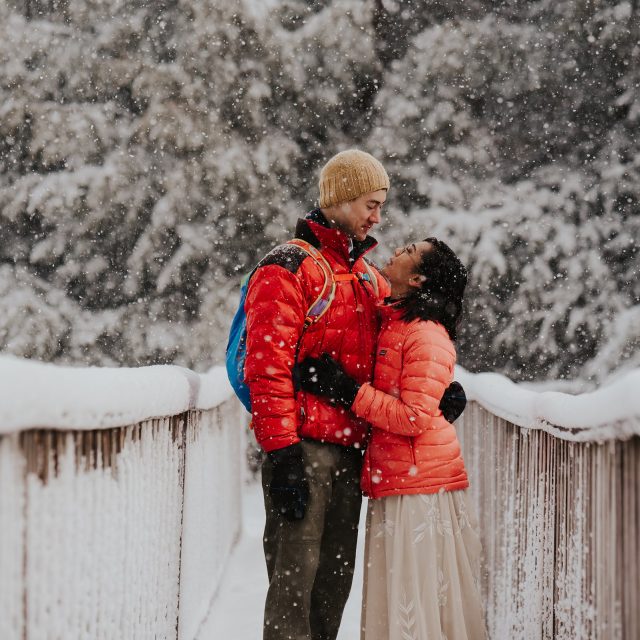 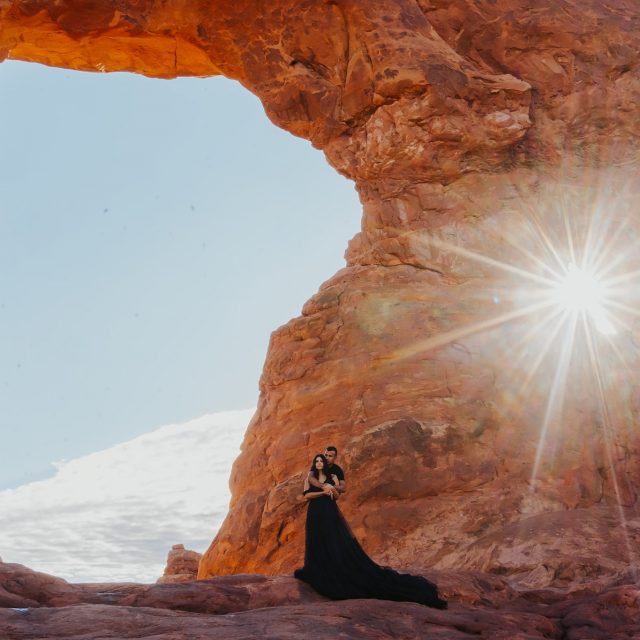 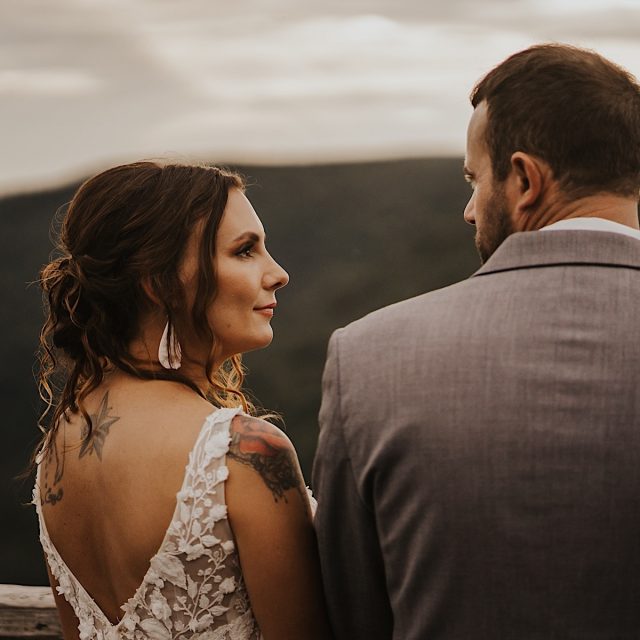 WHEREVER THERE IS ADVENTURE IN THE GREAT OUTDOORS, YOU'LL FIND US THERE.

Based in the mountains of WV (near Blackwater Falls, Dolly Sods, Thomas + Deep Creek Lake). Available for travel always.

All love stories deserve to be told. We believe in inclusion + diversity. 🌈✊🏽✊🏾✊🏿